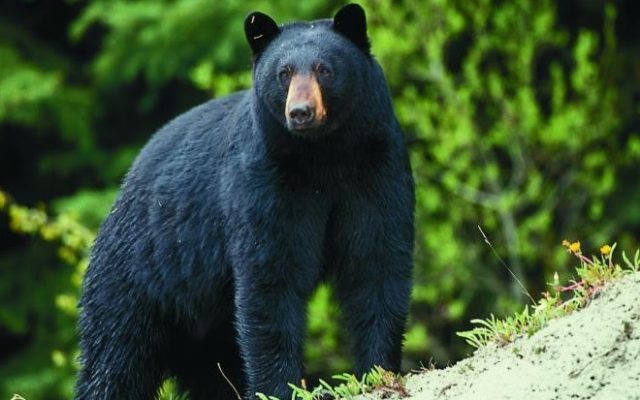 (Bixby) A select number of Missouri residents, who were lucky enough to get their name drawn, are taking part in the Show-Me State’s second-ever black bear hunt right now.

We asked Ettinger-Dietzel if anyone harvested a bear in Iron County during last year’s inaugural season.

She says if you are lucky enough to bring down a black bear, you’ve got a hunting story to tell for the rest of your life.

Iron County and other counties in the listening area are all a part of Zone 2 for this black bear hunting season in Missouri.