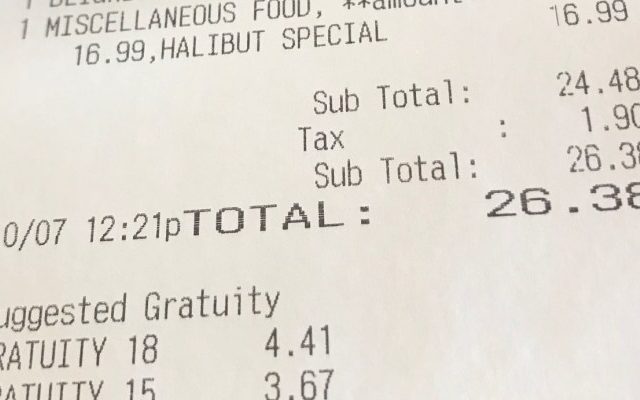 The law applies to private employers – not government workers.

The hike is part of a voter-approved plan to gradually boost the minimum wage by 85 cents an hour each year until the rate reaches 12 dollars an hour in 2023.