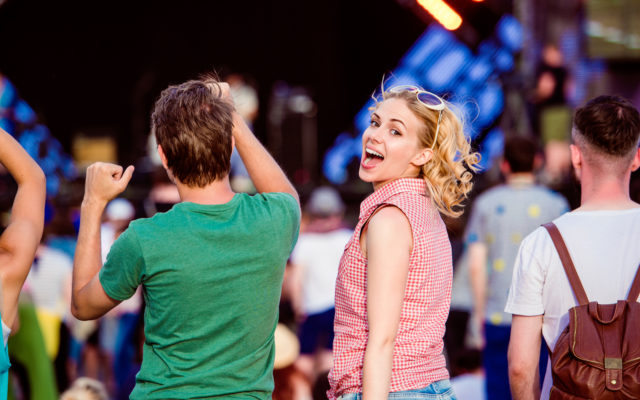 Teenagers at summer music festival against the stage in a crowd enjoying themselves, dancing and singing, back view

Dooley Politte is the Park Hills’ Parks and Rec director and is in charge of the annual concert series.

Cheap Surrender will hit the stage at 7 o’clock on Friday night, June 12th.

All concerts, except for the 4th of July show, takes place at Twin Oaks Amphitheater at Columbia Park in Park Hills.

All shows are free.