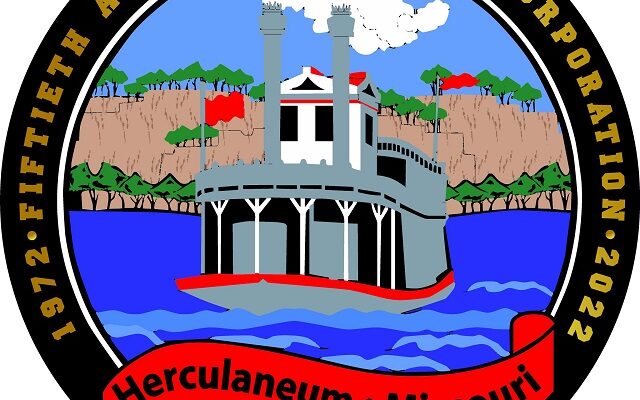 (Herculaneum) Due to leaking and other issues, the City of Herculaneum had to shut down the Bay of Naples Splash Pad at the city park much earlier than they would have liked. The splash pad, located near Kade’s Playground and was closed in late August, when normally it would have continued to be operating until early October. Herculaneum Mayor Bill Haggard says the structure had issues going back to this past spring, and repairing it will be quite a process.

Haggard says finding the leaks will be difficult to find.

Haggard says they plan to have the repairs completed by the time late spring arrives which is normally when the splash pad opens for use.