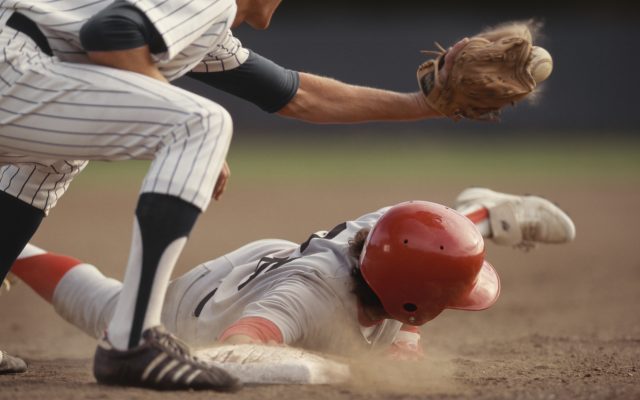 Base runner sliding into base, fielder catching ball in baseball game

Rock Memorial looks to ride this win into this weekend’s games.

Rock Memorial travels to Elsberry for a doubleheader tomorrow evening starting at 5.