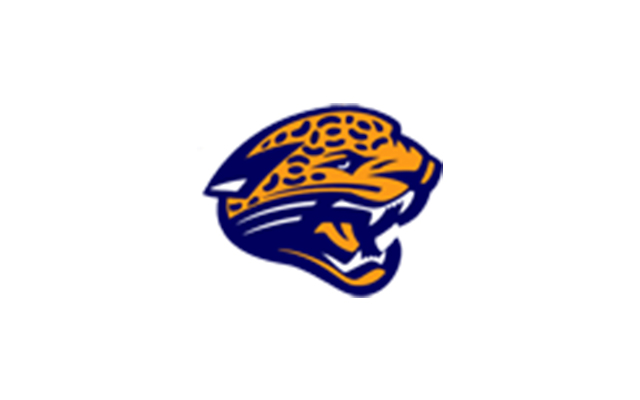 Seckman senior lineman Jacob Seidel wanted to leave the Jaguar football program in better shape than he left it.

In his final season, not only did he earn a spot on the Regional Radio Dream Team, he brought the buzz back to Seckman football.

Seidel says it was important to him to see people excited about the Jaguars, and he got plenty of help from new head coach Nick Baer.

Seidel was such a dominant force in the trenches that he was courted by a number of NCAA teams.
In choosing to attend Missouri State, he became the first Seckman player to ever receive a full-ride football scholarship to a Division I school.
Seidel says becoming the player he is today has been quite the journey.
As his time in Imperial draws to a close, Seidel believes he’s leaving more than his immediate family.
He’s also leaving behind the brotherhood of Jaguar football, which became his second family.
Seidel is graduating early from Seckman to begin attending Missouri State during the upcoming spring semester.
To hear the full interview with Jacob Seidel, click play below.