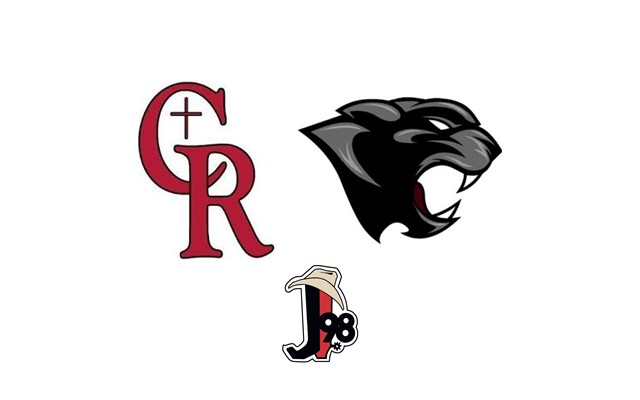 (Annapolis) The small town of Annapolis will welcome the Class 5 and #2 ranked Cardinal Ritter Lions basketball team as #1 in Class 1 South Iron gears up for a battle on the hardwood tonight on J-98. The Lions come into the contest at (3-3) on the season, however, those three losses are all to top-5 teams in Class 6 by an average of eight points. Cardinal Ritter won the Class 3 state championship last season 88-32 over Charleston. Lions head coach Ryan Johnson says he and his team have the utmost respect for the smaller Panthers and the schedule they’re taking on this year.

South Iron (9-2) is averaging 80 points per contest while giving up just 47 a game. Cardinal Ritter (3-3) have lost back to back games to Chaminade and CBC and look for a bounce back win against the Panthers tonight. Coverage starts at 5:15 with the Flieg’s Equipment Pre Game Show on 98.5 FM.