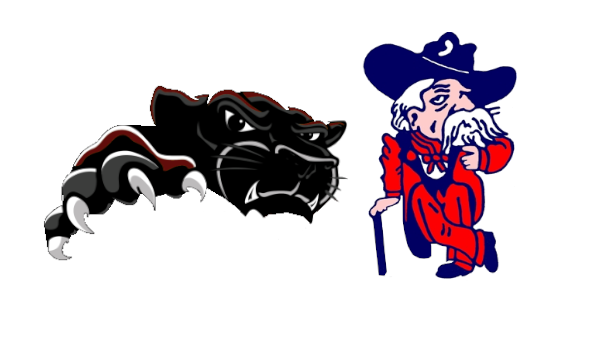 (PARK HILLS, Mo.) – Just six days after a hard fought third place basketball game in the Central Christmas Tournament on the girls side, the South Iron Panthers and Central Rebels will once again face-off in Park Hills Monday night on the MyMoInfo SportStream.

The Panthers, led by senior Dream Teamer Michaela Ayers and her freshman sister Madison, are still the number one team in the state in Class 1 after a 51-50 victory against the Rebels last Tuesday.

Head coach Lawrence Graves says they did a good job guarding the Dream Team Player of the Year from a season ago in junior Sophia Horton plus junior Kaley Kimball as well.

Despite a 1-2 week in their own tournament, Central remains in the state rankings in Class 4, currently situated at 9th.

Graves credits their head coach Josh Mapes for running a great program, and for that reason knows beating the Rebels twice in less than a week will be a tall task.

Tune into coverage of the girls basketball game between two state ranked teams on the MyMoInfo SportStream.