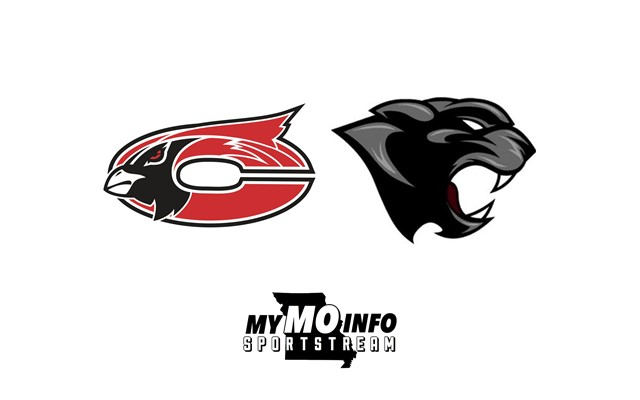 (Annapolis) The South Iron girls basketball team are headed back to the Class 1 Quarterfinals for the second straight year as they knocked off Chadwick tonight 54-46 in the Sectional round heard on the MyMyInfo SportStream. It was all Chadwick from the tip as they raced out to a 7-0 lead, however, the Panthers would settle in and take the lead in the second quarter before Cardinal senior Paris Gilbert got Chadwick within one.

South Iron would take a 28-25 lead into the break. Coming out of the locker room, the Cardinals threw a box and one defensive look at South Iron to slow their offense down, but the Panthers kept scoring. Chadwick would get a much needed bucket to end the third.

The Panthers controlled most of the fourth, but Paris Gilbert would get the Cardinals back within one point with under three minutes to play in the game. Then Allecia Cornell happened.

Cornell put the game out of reach and was named our Applebee’s of Farmington Player of the Game as she finished with 16 points. Paris Gilbert led the Cardinals with 22. Panthers head coach Lawrence Graves says he’s proud of his team for fighting through some early game adversity.

Chadwick finishes their season with a record of 20-6. South Iron improves to 20-4 and will play the Delta Bobcats at Delta on Saturday in the Class 1 Quarterfinal. You can listen to that game on the MyMoInfo SportStream at 12:45.