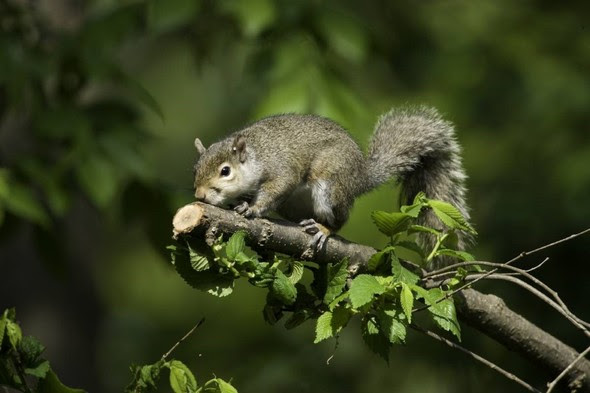 (Crawford County) Old timers used to do it quite often because they would often tell stories about it but the sport of squirrel hunting is apparently seeing fewer and fewer hunters in the Show-Me State.

Kyle Clinton is a conservation agent in Crawford County.

He says squirrel season is underway but from what he’s seen in his county, most hunters are unaware of it or they have given it up.

Missouri has two types…the gray squirrel and the fox squirrel.

The daily limit is generous too at 10 while the possession limit is 20.

Most squirrel hunters use 22’s or shotguns but archery, slingshots and atlatls are also allowed.