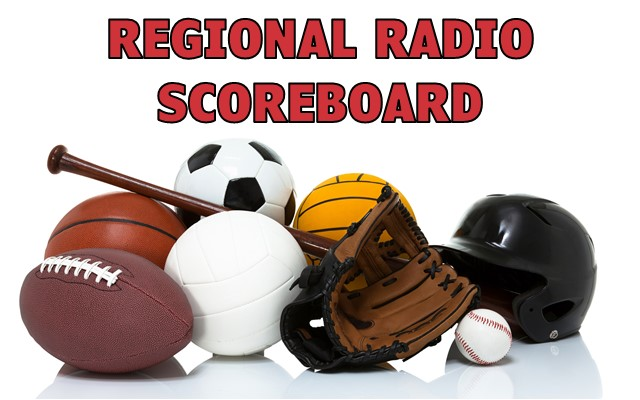 (Fenton) The St. Pius Lancers completed the best boys’ soccer season in school history Saturday, even if it ended on a sour note. St. Pius lost 3-0 to Lutheran St. Charles in the Class 1 state championship game. The Lancers had beaten Fair Grove 4-0 the day before in the state semifinals on the strength of 2 goals from Tanner Koepke. It was the first win in the state semis in school history. Prior to the state title game, St. Pius had won eight straight and shut out the opposition in seven of those games. The Lancers finish the season with a record of 17-7.

Perryville fell in the Class Two state title game 4-2 to Whitfield. The Pirates concluded the year at 23-4 with their third trip to the final four in the last eight years with a championship and two runners up finishes.