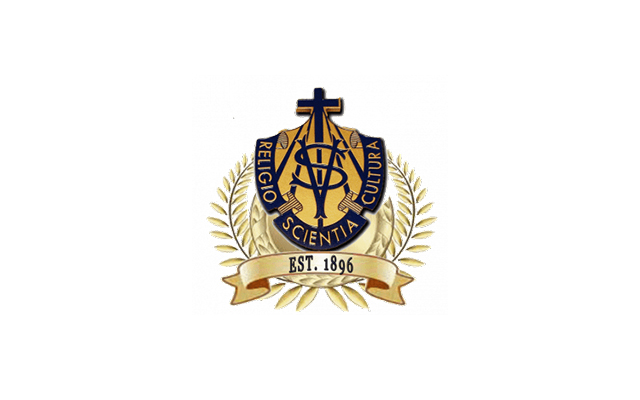 (Perryville, Mo) Garrett Dobbelare showed throughout the 2019 season that he was one of the best quarterbacks in southeast Missouri and as a result landed himself a spot on the Regional Radio Football Dream Team.

Dobbelare starred in an air-raid offense that saw him throw for over 2200 yards and 27 touchdowns while adding over 400 yards and six touchdowns on the ground.

He says the Dream Team nod in his senior season means a lot.

Dobbelare says that playing at St. Vincent was an incredible experience that he will never forget.

As the quarterback for the Indians, Dobbelare spent countless hours alongside head coach Tim Schumer learning the position, and he says that helped immensely with his progression.

Even after his impressive senior season on the gridiron, Dobbelare still has plenty more to accomplish athletically for St. Vincent as he continues his playing career this winter with the basketball team and in the spring as the catcher for the baseball team.