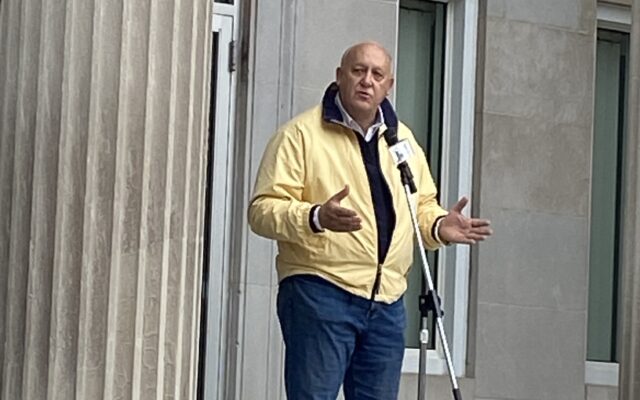 (Jefferson City) There will be a heavy southeast Missouri influence in leadership roles during the next legislative session in Jefferson City. One of those roles will be filled by State Representative Dale Wright of Farmington, who will serve as the chairman of administration and accounts. Wright says one area he would like to have more influence from this area involves the budget committee.

In addition to Wright, State Representative Mike Henderson of Desloge will serve as Speaker Pro Tem of the House and Representative Chris Dinkins will be the House Caucus Chair. The new session starts in January in Jefferson City.