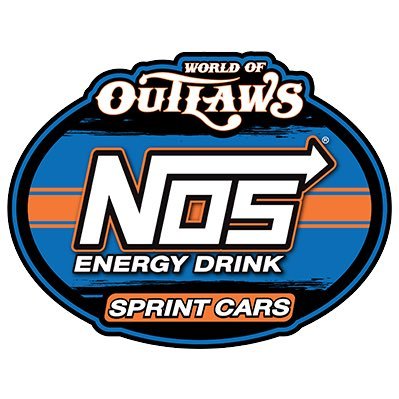 (Pevely, Mo.) The return of World of Outlaws Sprint Car racing to Federated Auto Parts Raceway at I-55 this weekend featured a little bit of extra intrigue.

Recently suspended NASCAR driver Kyle Larson won Saturday after setting a track record for qualifying and finishing second on Friday night during the Drydene Double Down Invitational in Pevely.

Larson finished his qualifying heat in 9.995 seconds on Friday, the first lap in under 10 seconds for World of Outlaws at I-55.

Larson came up just short in the NOS Energy Drink feature, falling right behind the winner, his brother-in-law Brad Sweet, but still cashing in for $3,000.

And the #57 car wasn’t done yet, rounding out the weekend with the third-fastest qualifying time Saturday night and winning the whopping $20,000 purse by leading the last 17 laps later that evening.

The victory is Larson’s ninth in World of Outlaws and his first at Federated Auto Parts Raceway.

Larson was fired from Chip Ganassi Racing, suspended from the Cup Series circuit and lost his primary sponsors after using a racial slur during a Twitch livestream.