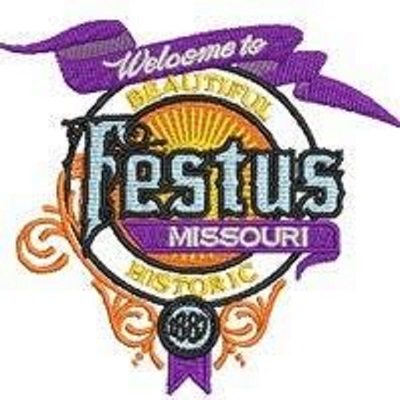 (Festus, Crystal City) Members of the Great Streets program which works in conjunction with East-West Gateway in the St. Louis region met with the city administrators of Festus and Crystal City on Tuesday to take a look at Festus Main Street, Bailey Road, and Mississippi Avenue. The Great Street program is a group that can be hired to come up with a plan on how to improve local streets and help with infrastructure and so on. Festus City Administrator Greg Camp says they took a walking tour from city hall to city hall to show them the area.

Crystal City City Administrator Jason Eisenbeis says a study would be great, but in the end….is it possible to make improvements?

The meeting was basically nothing more than a brief showing of the streets and what is located along the route. Nothing was signed or agreed upon but could be the beginnings of something later down the road.