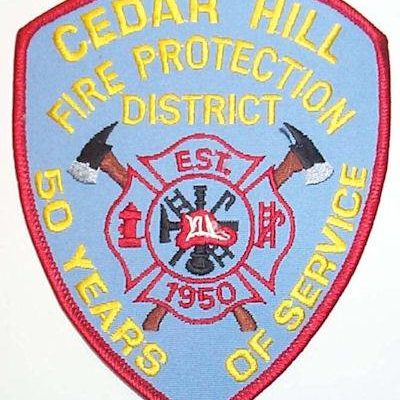 (Cedar Hill) Firefighters with the Cedar Hill Fire Protection District were able to rescue two men from the Big River on Sunday after the boat they were on stalled out.

The two men were treated and released on scene by Big River Ambulance Personnel.