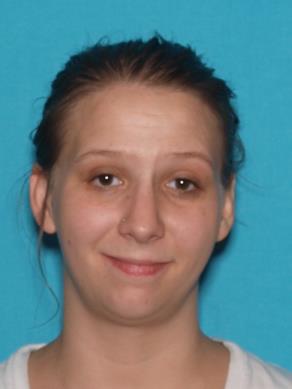 The sheriff’s department says it was able to gather some information on the whereabouts of the mother and child and they were located after a traffic stop.

The young boy, Aryan Shinstock, was placed with the children’s division.

At this time, no charges have been formally filed against the mother, identified as Kala Boesch.