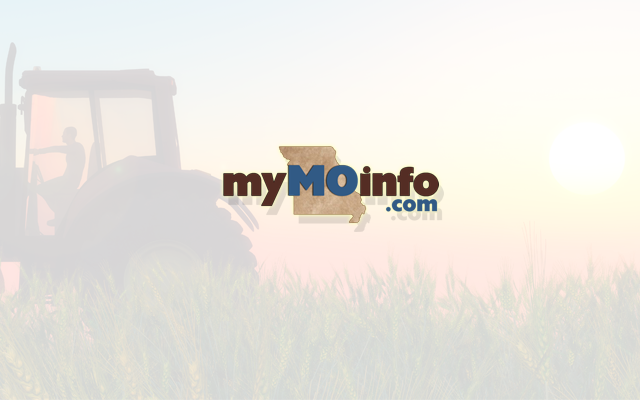 (Farmington) A two year old child was killed over the weekend in a fire in Farmington. Mark Toti reports.

Farmington was assisted at the scene by the St. Francois County Ambulance District, along with the Wolf Creek, Doe Run and Park Hills Fire Departments. Engine companies from Desloge and Big River were moved up into the city of Farmington to provide coverage while crews operated at the scene.