Update on Potosi Hospital Doctor who had to be Quarantined 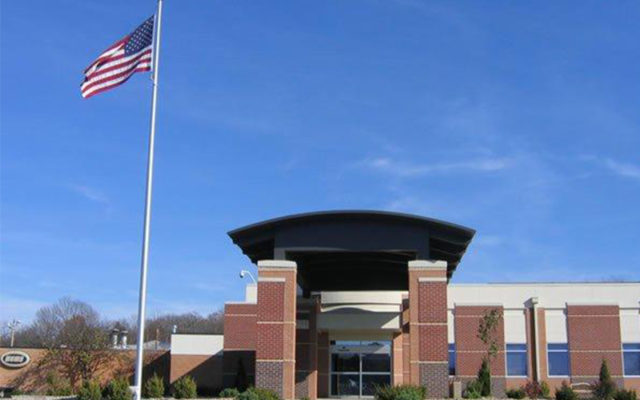 (Potosi) There is good news to report on the physician from Washington County Memorial Hospital in Potosi.

The doctor had to be quarantined a couple weeks ago after learning she was exposed to a patient on March 6th who had the coronavirus while she was working in Ohio.

State Representative Mike McGirl, who represents parts of Washington and Jefferson County, provides the latest on that doctor.

He also says several others from the Potosi hospital, who were exposed to that doctor, are also missing work for a while.

So far, there are zero reported confirmed cases of the virus in Washington County.