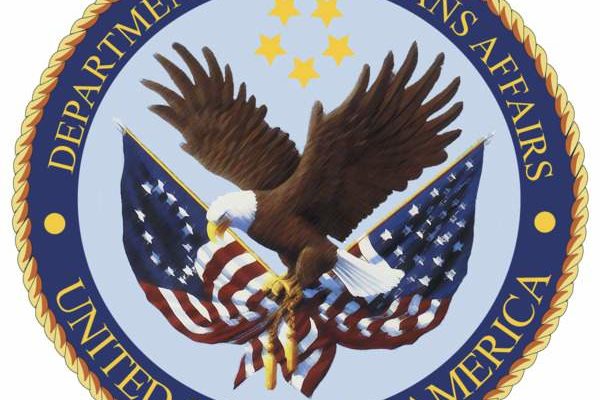 (Bunker) If you are a United States military veteran, you may want to attend a veterans service officer workshop coming up in Bunker.

It’s hosted by Reynolds County VFW Post 6660 based out of Centerville.

Randle Tolliver is the post’s quartermaster.

He tells us a little bit about this free workshop scheduled for Saturday, October 16th.

Veterans who attend the workshop will get one on one help.

And some of the newer veterans who attend the workshop could receive some much needed help.

Tolliver also wanted to let Vietnam War Veterans who were exposed to agent orange and suffer from it’s effects should come to the workshop too because he says some favorable changes have been made regarding that situation.

The veteran service officer workshop is Saturday, October 16th from 9 until 1 at the Timberland Cafe off Highway 72 in Bunker.

Tolliver says all veterans who attend should bring their discharge documents or DD-214.