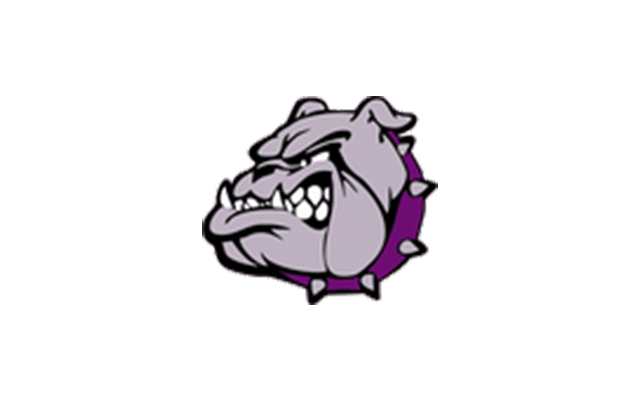 (Leadwood) The West County volleyball team went a perfect 5-0 on Saturday en route to winning the championship of the West County Invitational.

After not losing a set in three pool play games, coach Kate Rawson says the semifinal match against Bunker really tested her team.

After losing the second set to Bismarck in the championship match, Rawson said the team huddle set the tone for the final set.

Rawson said it was a complete team effort but a few girls stepped up in big moments throughout the day.

Rawson said the team is coming together at the right time.

West County is at Crystal City Monday evening. The MAAA tournament will begin on Thursday.