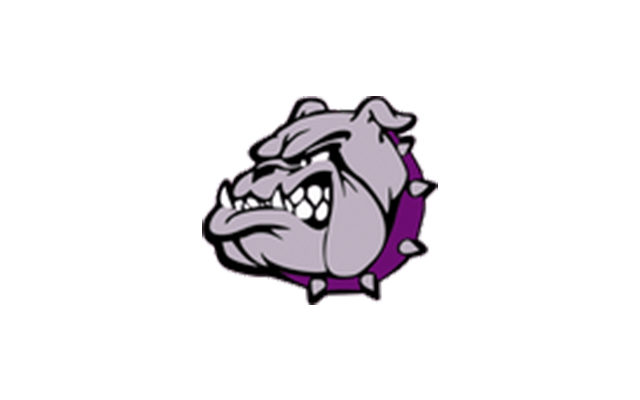 (Leadwood) West County’s JD Whitter was a magician on the bump this season for the Bulldogs. The senior had one of the best seasons in the area with an 8-0 win-loss record, 0.78 ERA, 111 strikeouts, and only 10 walks in 59 innings. Whitter has an array of pitches in his arsenal, he tells us what he can bring to the plate.

Whitter tells us how he approaches at-bats.

Whitter is a product of the grind. He says he had some natural command on the mound in middle school, but it took hard work to become the player he is today.

And a great pitcher he became. Whitter will now go on to throw for Drury University, a division two school in Springfield. He says he is getting ready for next spring right now.

West County baseball finished with a record of 18-5 and fell to St. Pius in the District Championship game.