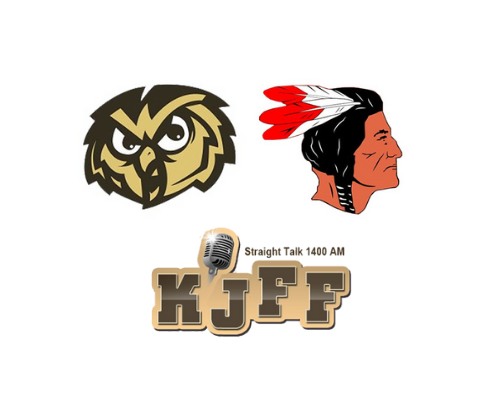 (Arnold) The Windsor Owls pulled away in the second half to knock off the Fox Warriors 61-49 Wednesday night on KJFF.

The game was tight for the first 13 minutes, with the Owls only up by as much as two.

But Windsor put a run together to end the first half that created a cushion, largely because of sophomore forward AJ Patrick.

Patrick scored 11 of his 13 points before halftime and was our Applebee’s of Farmington Player of the Game.

The Owls lead 35-28 at the break, but they truly put the game away in the third quarter thanks to the 3-point shooting of junior guard Max Hartmann.

Hartmann finished with 4 triples and a game-high 16 points.

Windsor lead by as much as 17 on their way to a third straight win.