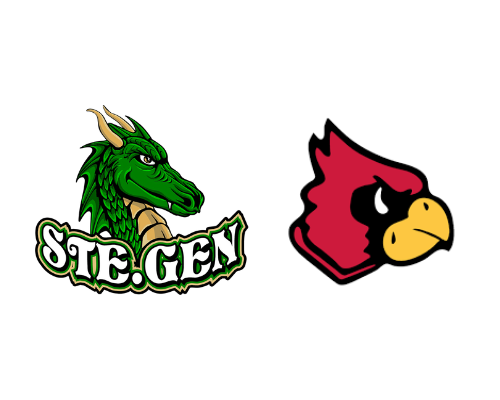 (Park Hills) After excelling as a three-sport athlete at Ste. Genevieve High School, Levi Wiegand will continue his athletic career as a runner at Mineral Area College in Park Hills.

Wiegand will participate in cross country and track & field for the Cardinals and he’ll get to do it with some of his closest friends.

He’s talking about brothers Devin and Nathan St. Clair from Ste. Genevieve and Lucas Smith from Perryville High School. Wiegand was a state-qualifier on the 4x800m relay team for the Dragons.

He tells us what the key to having a good relay team is and thinks the four of them could make a good squad at MAC.

Wiegand also wrestled at Ste. Gen at 152 lbs. and was a state qualifier in all three sports in each of his junior and senior seasons. The grind of working that hard year-round has carried over into this summer.

Wiegand has been working at The Wood Den in Festus over the last year and has taken up a very interesting hobby.

Wiegand will work on his general studies at MAC then plans on transferring to a four-year school afterwards.